Experience your entire music collection in VR. Audioshield puts you at the point of impact for every hit in your music. Beats glide in slowly for mellow parts of songs, then ramp up for intense parts of songs with cross-body, double-shield, and high-altitude hits.

Audioshield uses an advanced version of Audiosurf 2's music analysis system to sync with any song from your collection.

Every song has its own online leaderboard. Audioshield also supports local leaderboards to easily compete with friends during look-at-my-awesome-new-VR-system parties.

"Audioshield found some neuroreceptor in the deepest cavern of my brain—one that can only be stimulated by an incredible combination of sight, sound, and motion—and flooded it with a sensation that has left me reeling for days." (Ars Technica)

"Fighting Music in VR. This is the coolest sh** ever." (Jericho)

"VR Missile Command inside a neon rave, set to your own music." (PC Gamer)

"...your music library comes to life as a fully immersive gaming experience" (UploadVR) 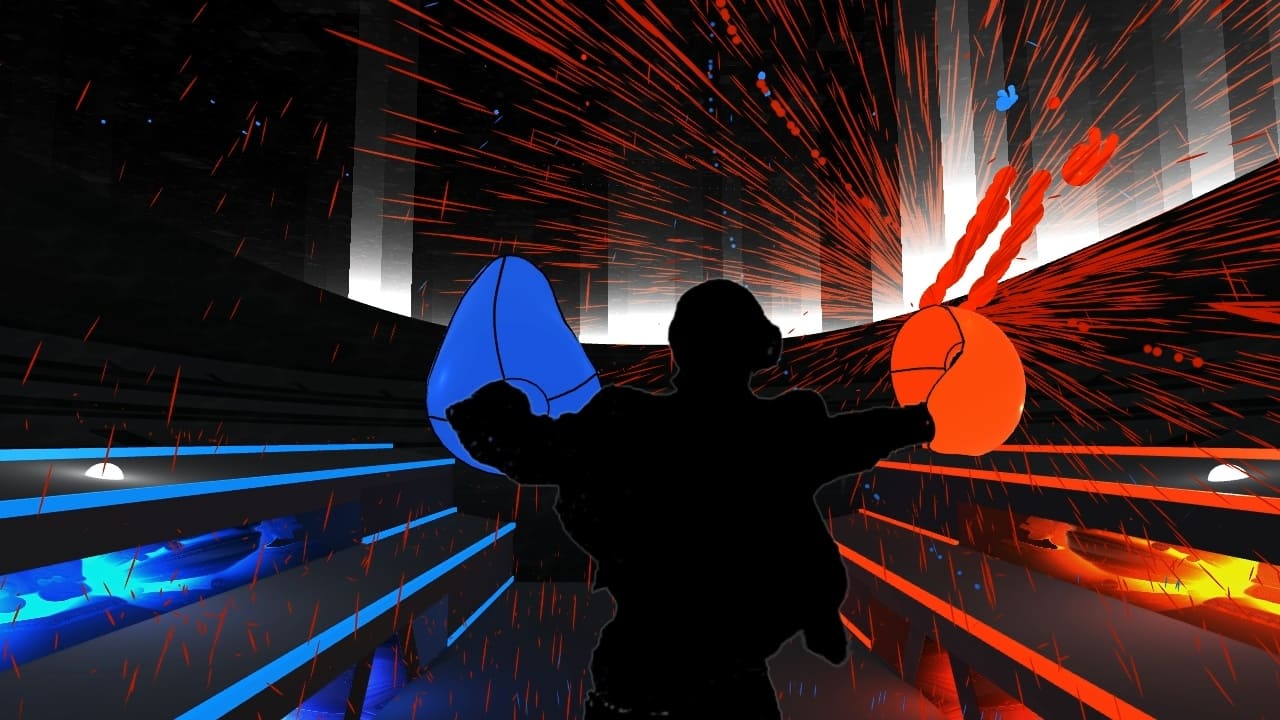 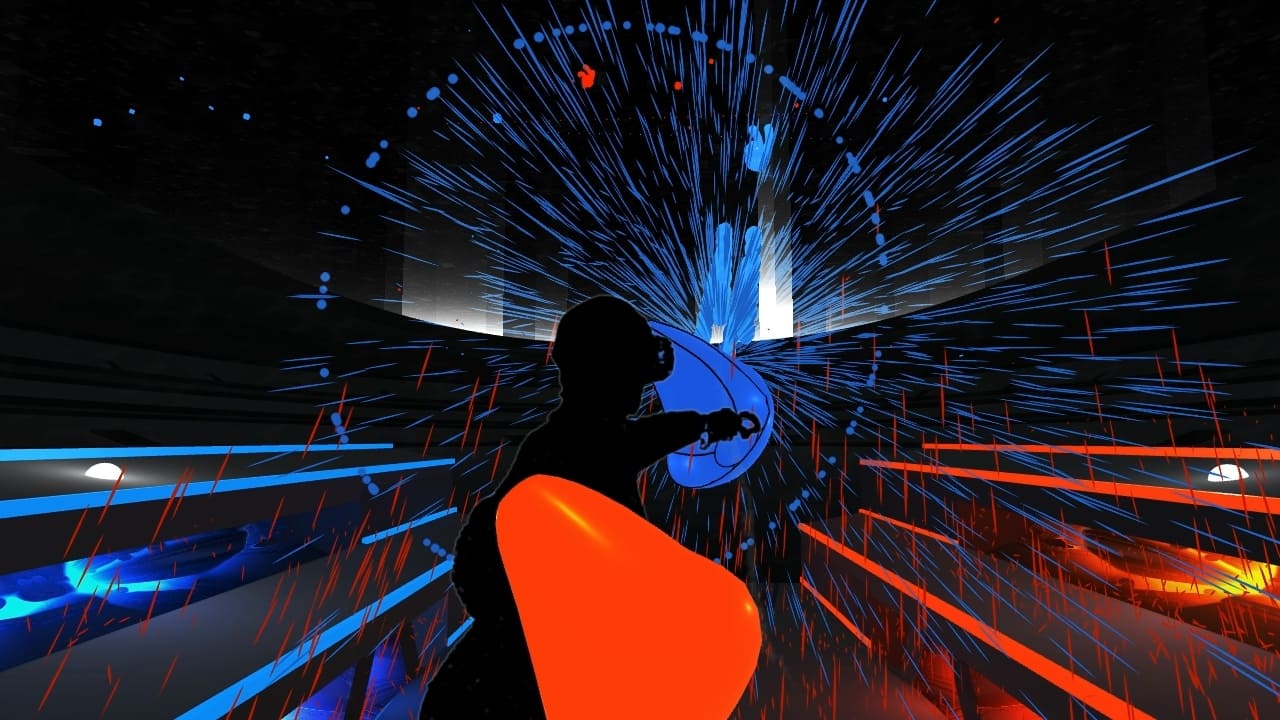 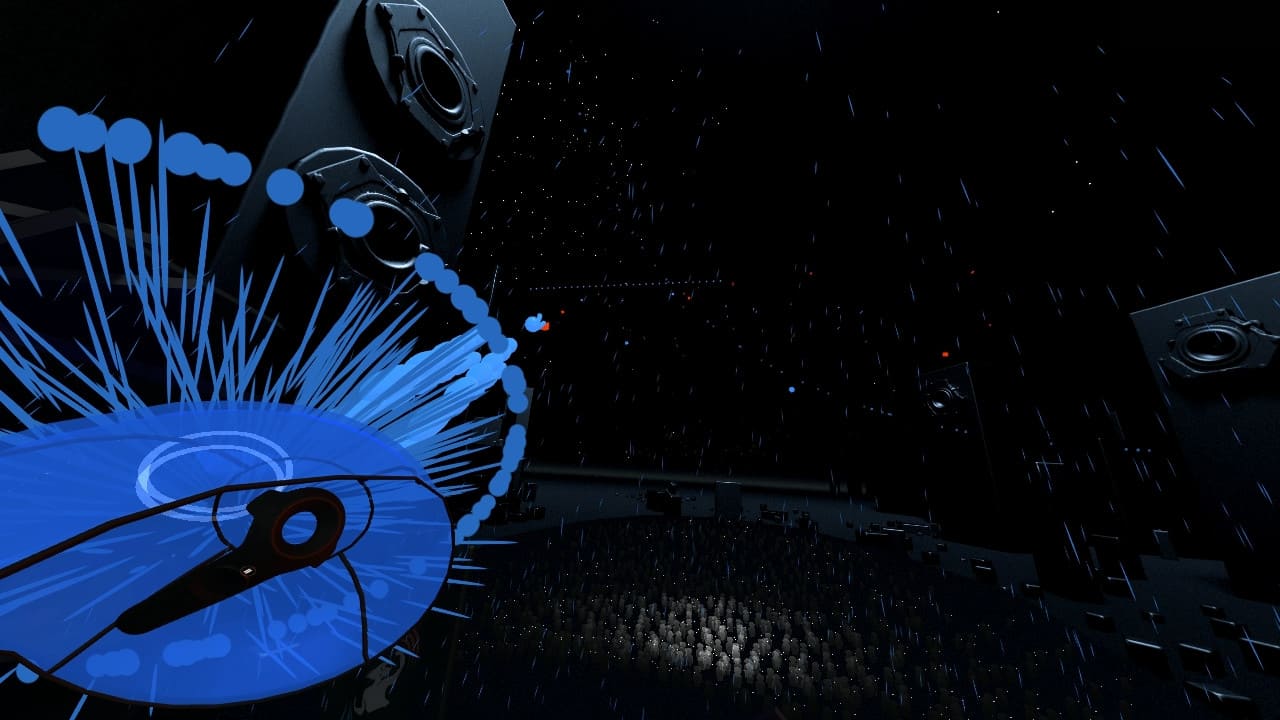