X Rebirth VR Edition is the latest game in the X series and is based on X Rebirth: Home of Light. Every aspect of this game is tailored towards an immersive VR experience.

The X Universe recovers from cataclysmic disaster. Though the future remains uncertain and threats are still aplenty across the Jump Gate Network, people are beginning to find their way. Having recently recovered the Albion Skunk from the hands of pirates, Ren Otani sets about rebuilding his beloved ship, using it in the never-ending search for opportunity and adventure...

TRADE, FIGHT, BUILD, THINK in the X Universe - the biggest sandbox this side of the galaxy. 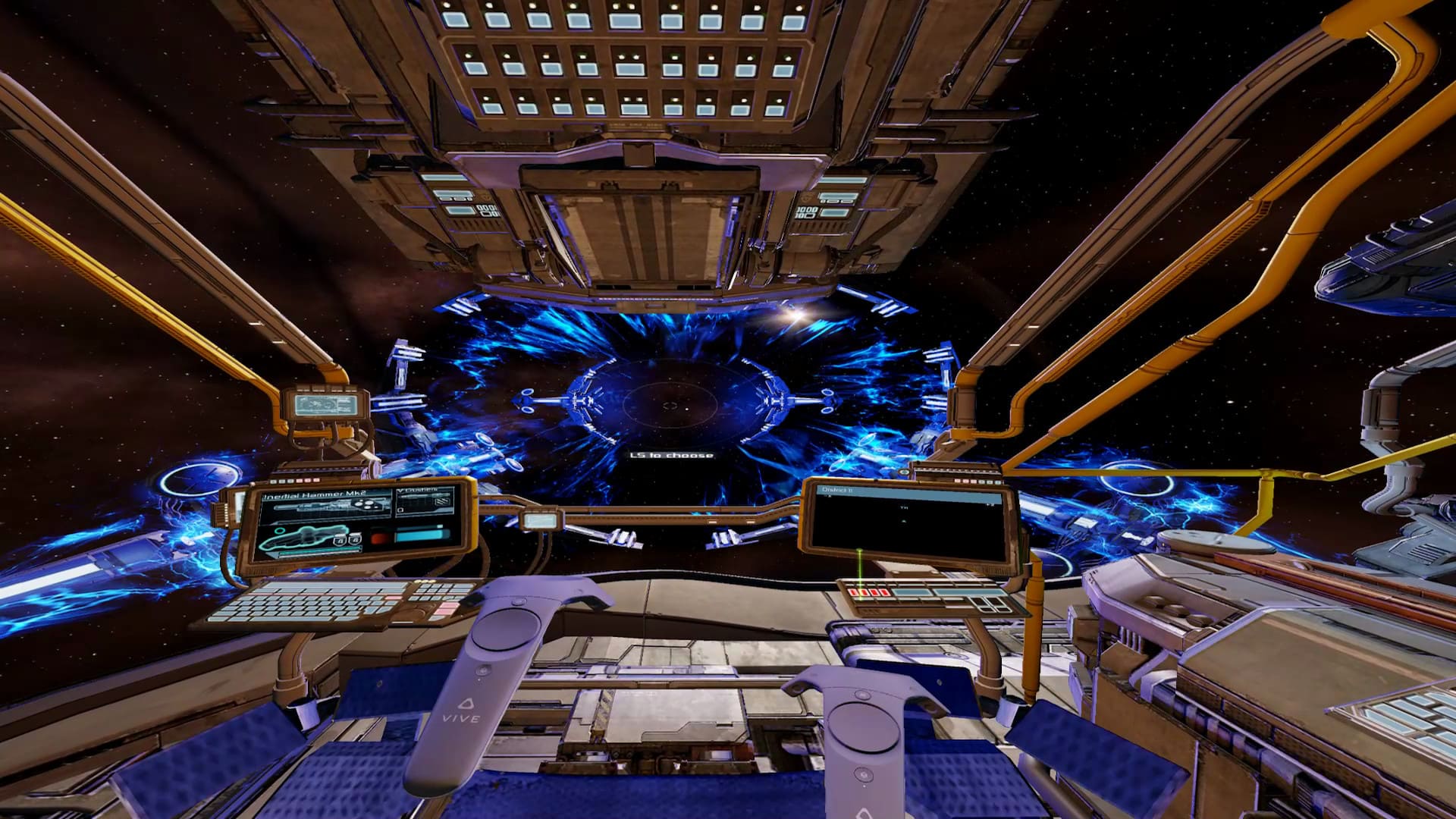 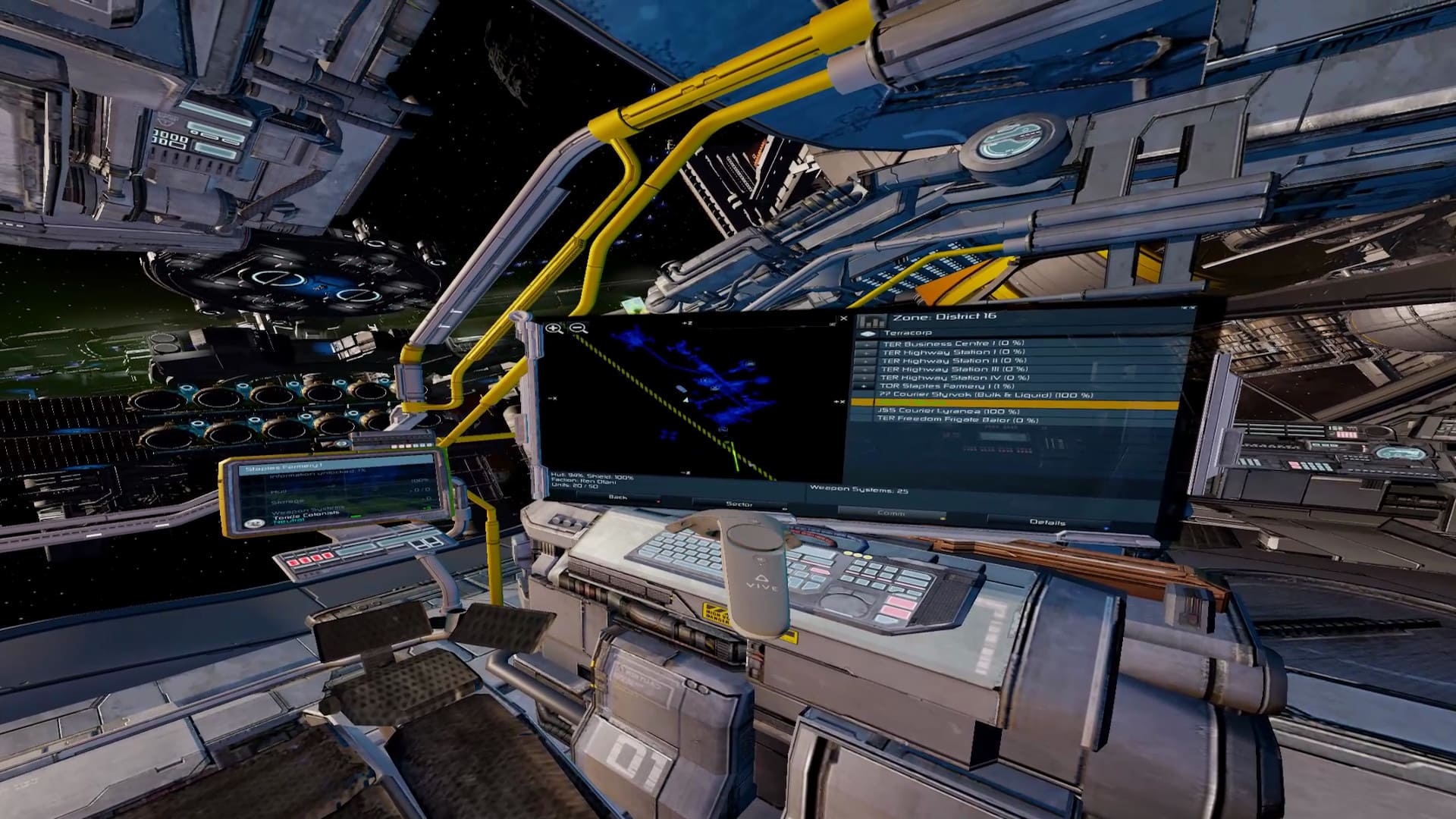 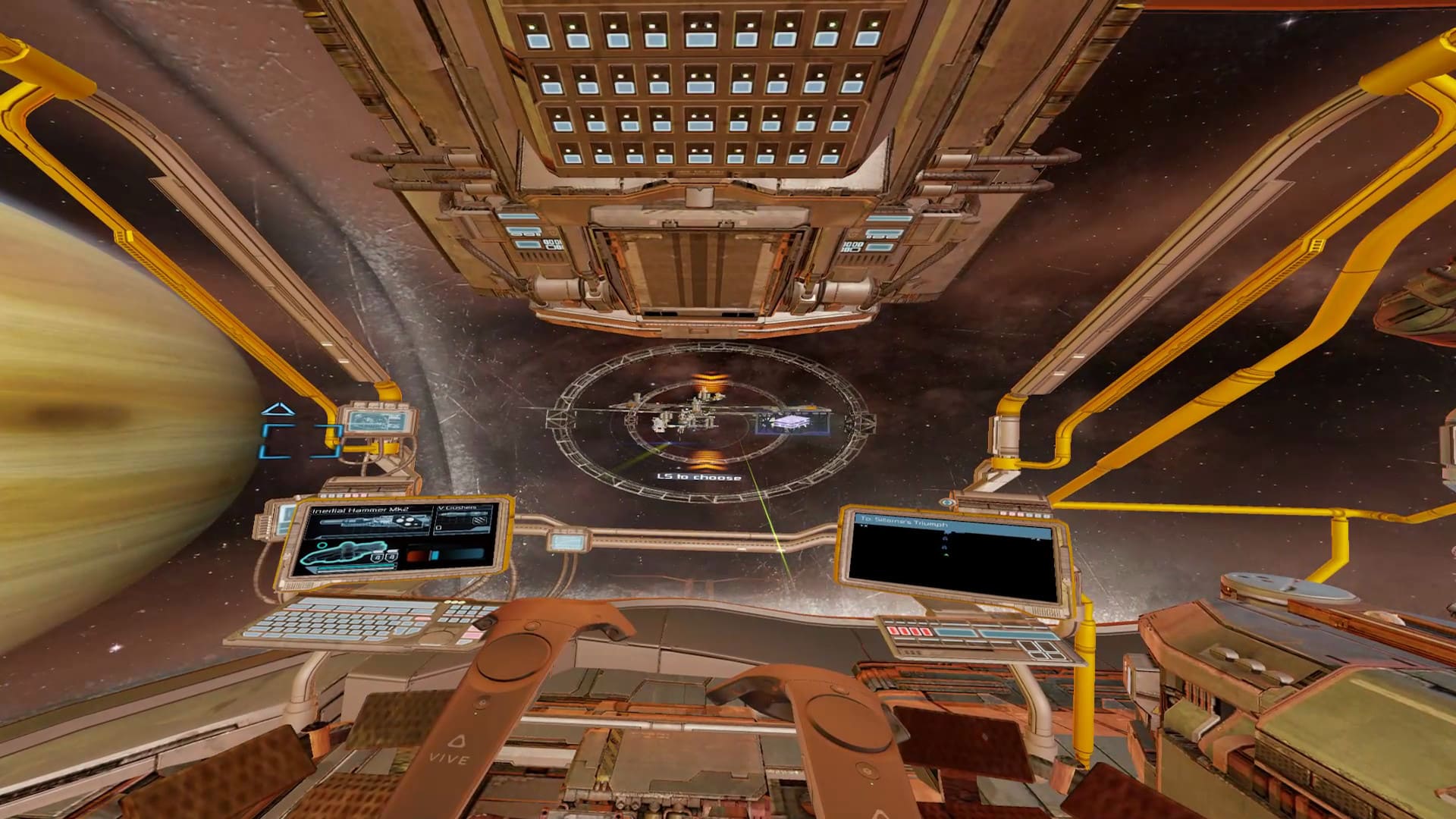