Play as the Norse god of thunder and wield your hammer, Mjölnir, in a beautiful Nordic landscape in VR. Save the human village from giants that have come from Jotunheim to destroy the village.

Challenge your fellow friends, family and asgardians to see who can lay claim on the highest score in Asgard, with 4 levels of increasing difficulty! 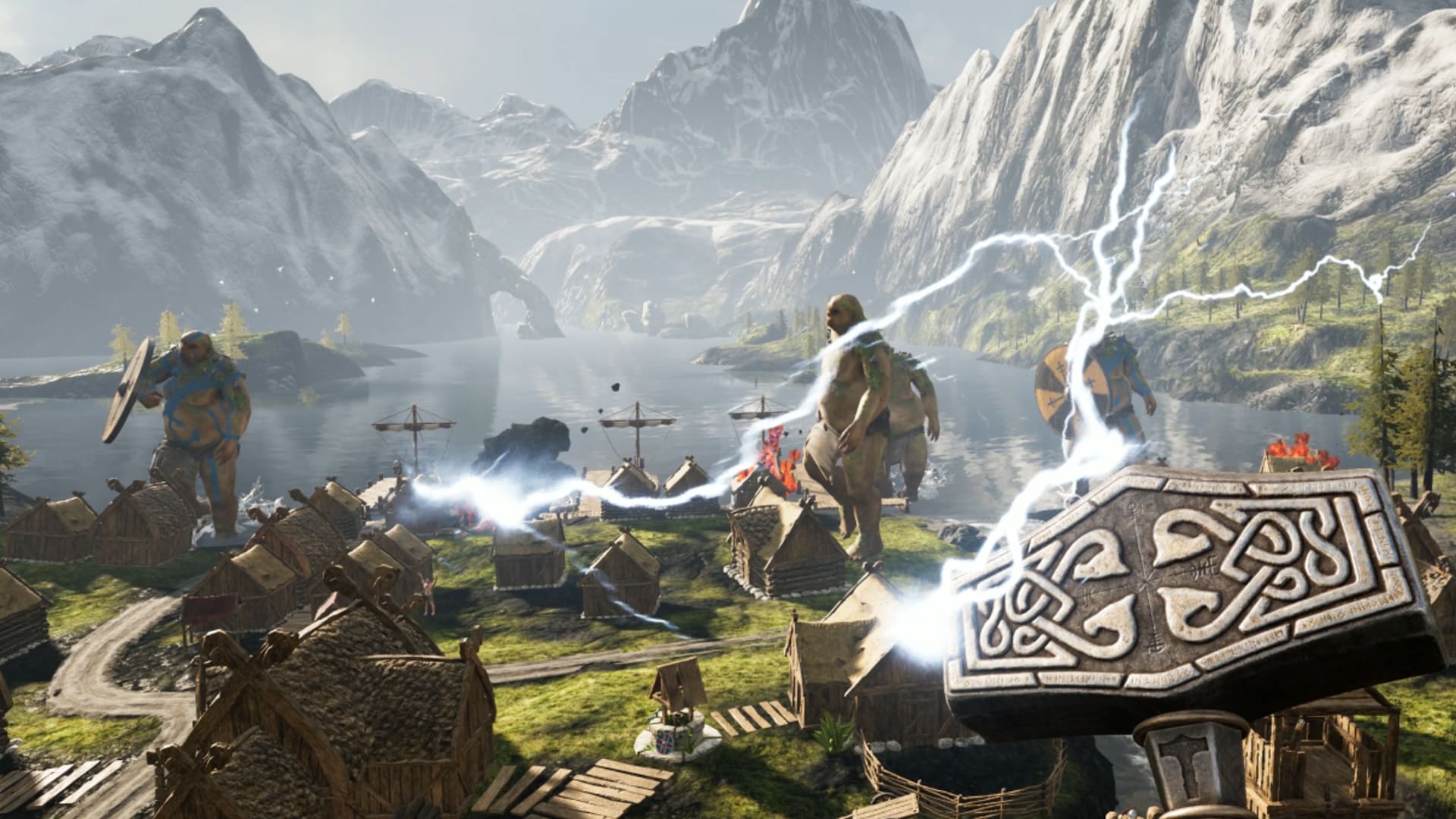 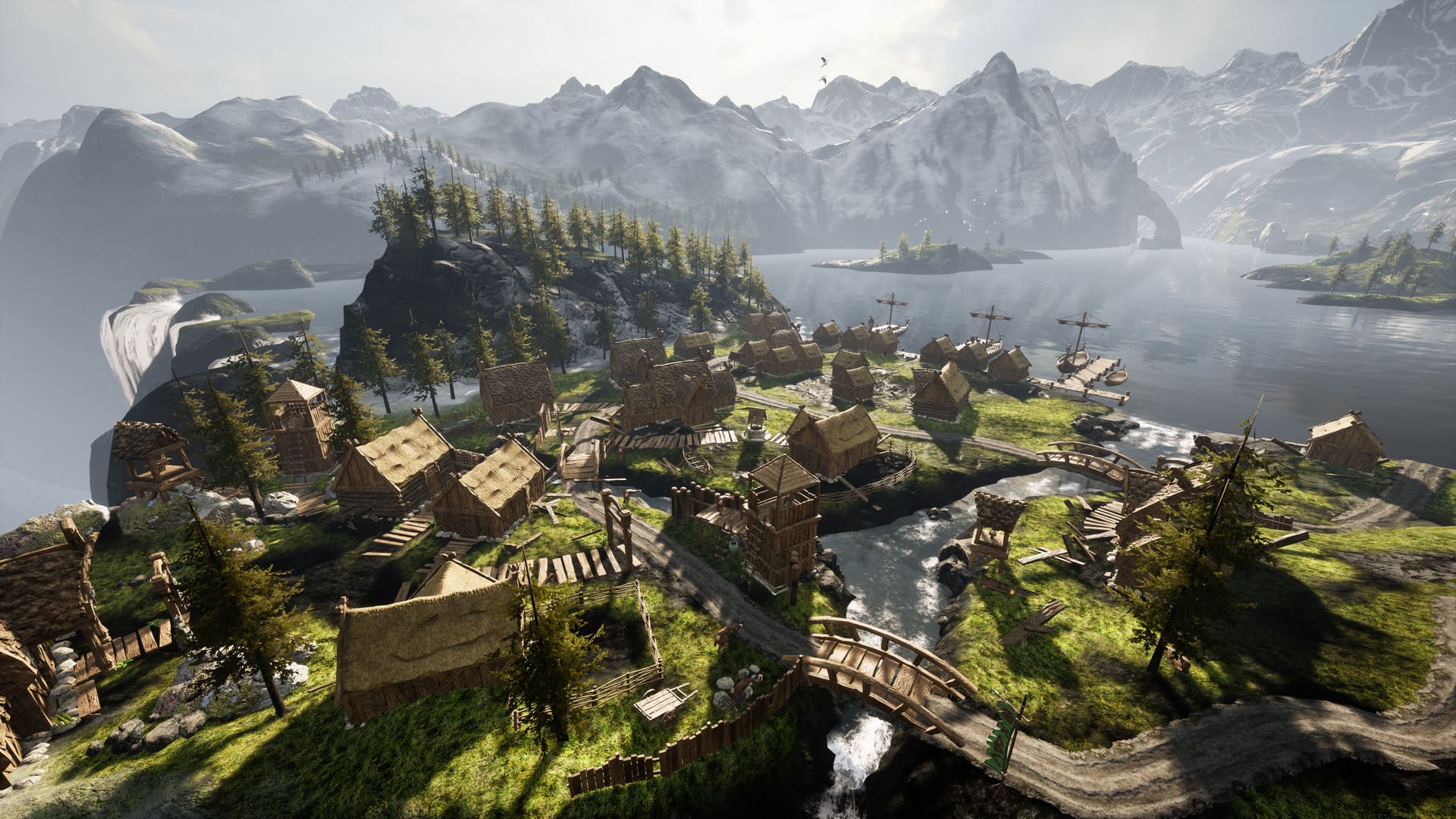 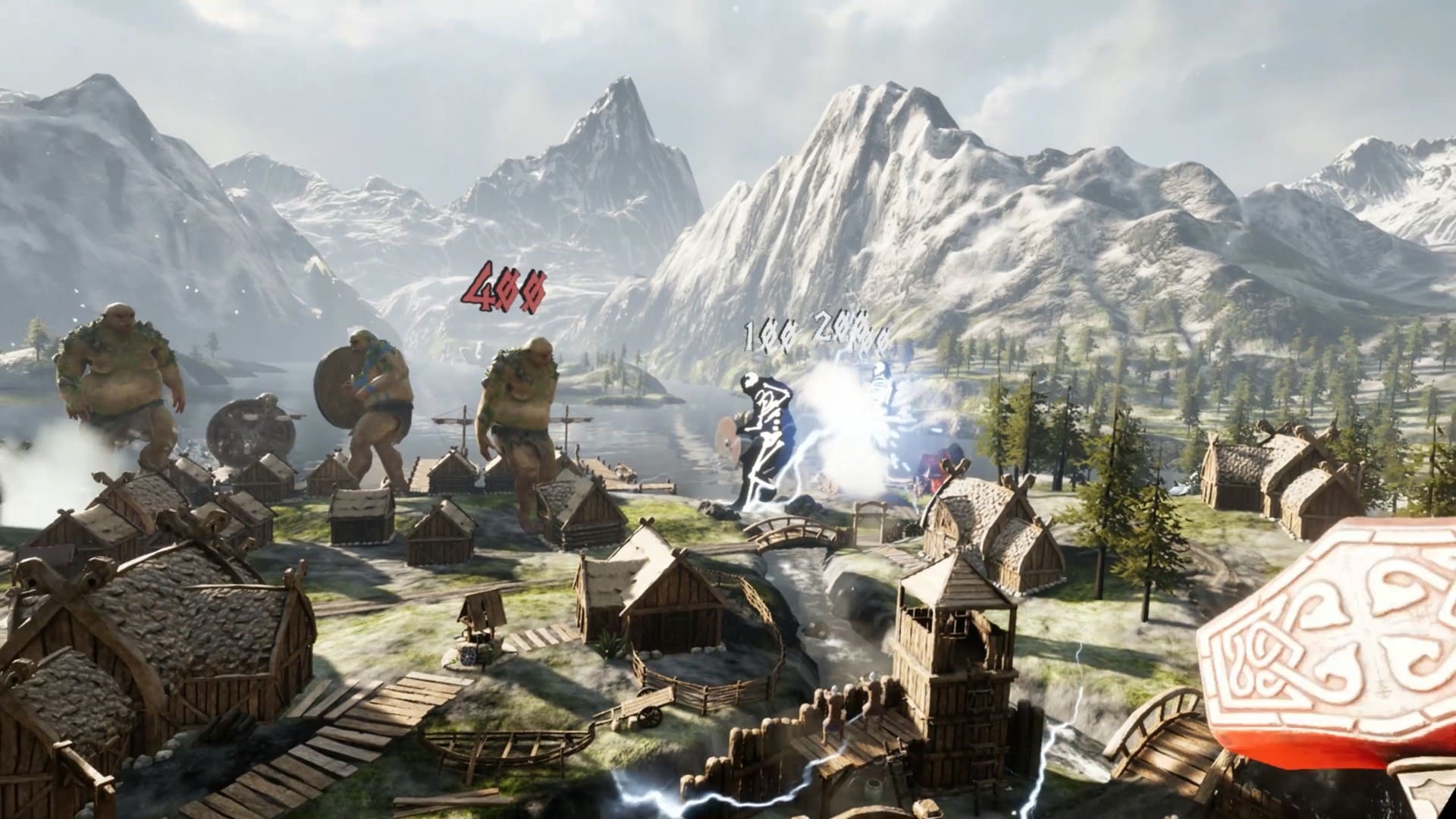