Tennis Kings VR is aimed at realistic Tennis games using virtual reality systems.
If you want to enjoy racket sports through VR, Tennis kings VR will be a choice without regret!

Realistic physics, immersive sound, and fluid animation make you feel like you’re really in the Tennis court.
With physics designed to be as real as ever achieved in a Tennis simulator, you will forget you are in VR environment.

Tennis is a racket sport that can be played individually against a single opponent. Each player uses a tennis racket that is strung with cord to strike a hollow rubber ball covered with felt over or around a net and into the opponent's court. The object of the game is to play the ball in such a way that the opponent is not able to play a valid return. The player who is unable to return the ball will not gain a point, while the opposite player will. 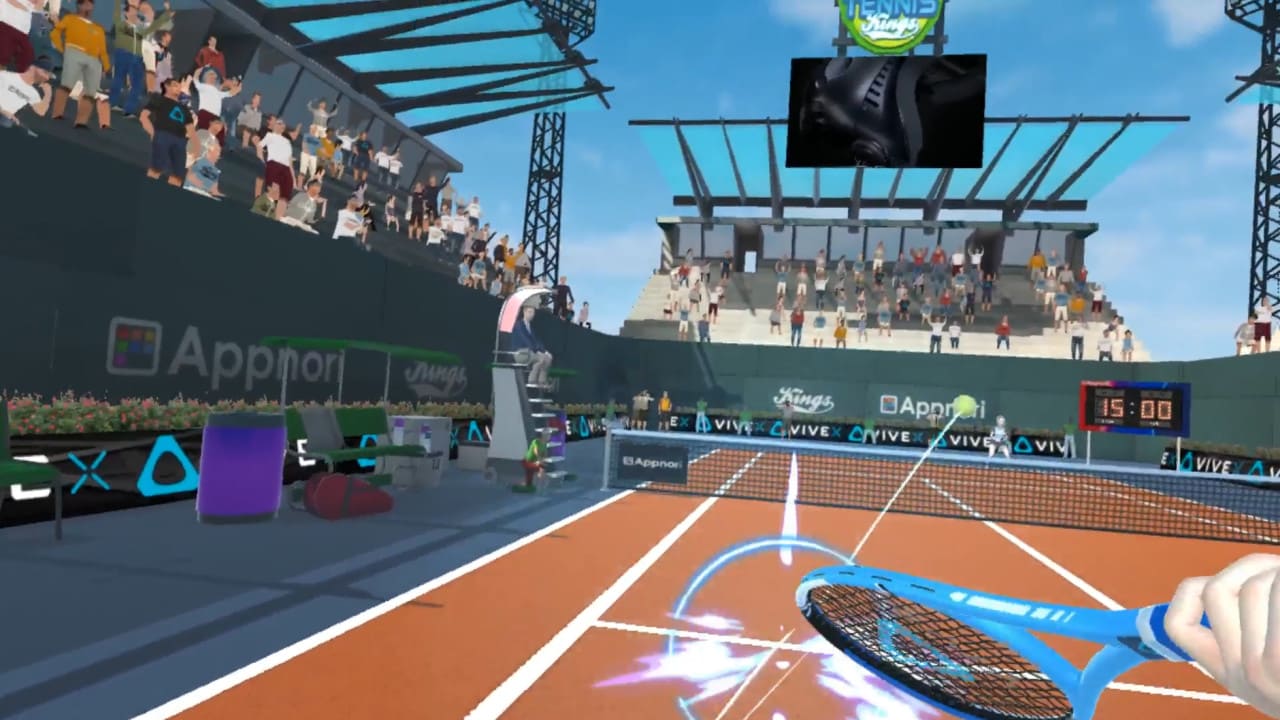 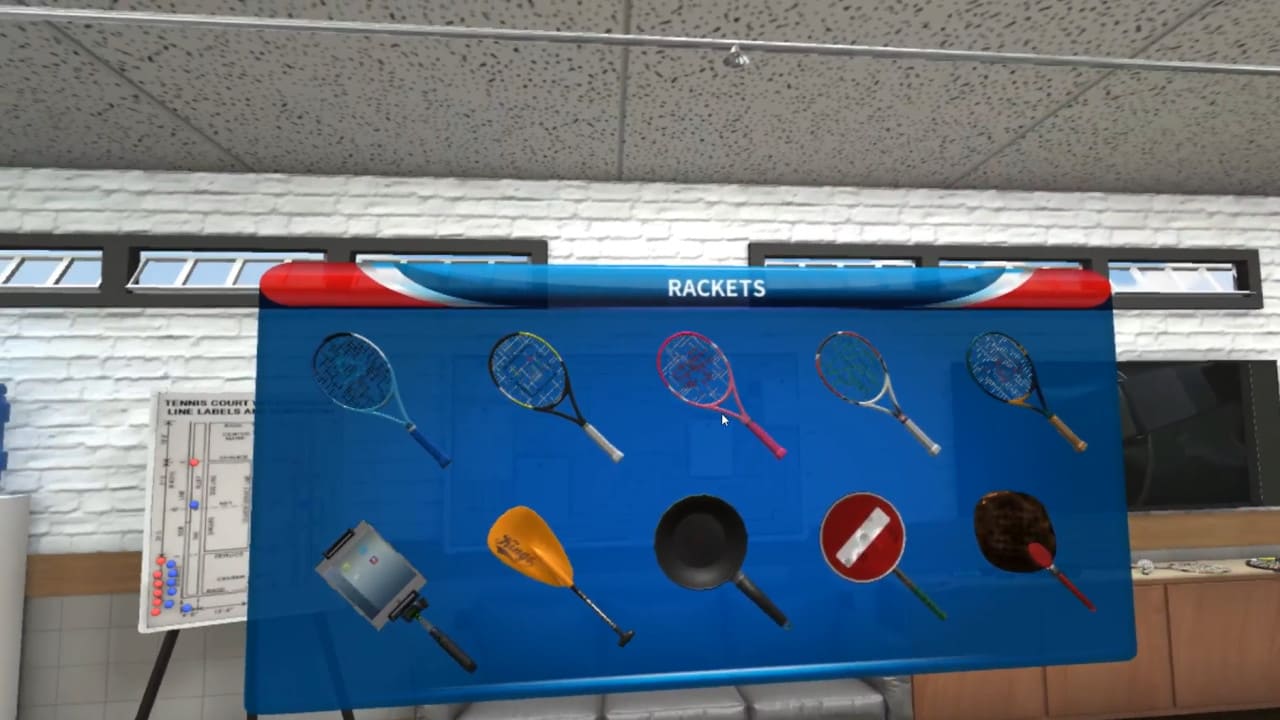