The local lakes and ravines have been infected by a toxic outbreak! Pair up with your friends in co-op mode and take on the deadly ooze and its disgusting dwellers.

Play with a friend:

Dick Wilde 2 is always more fun with a friend. Team up with your buddy over network co-operative play and take down the source of the toxic outbreak!

Face off against new enemies on a gargantuan scale, including vicious piranhas, manic moles and even a giant enemy crab!

Players can clear the swamplands with 16 all-new super-powered weapons - from physics-defying beam guns to homemade revolvers.

Whether you want a dapper tophat or feel like putting on a traffic cone, we have got you covered.

Hold On Tight, This Ride’s About to Get Bumpy! 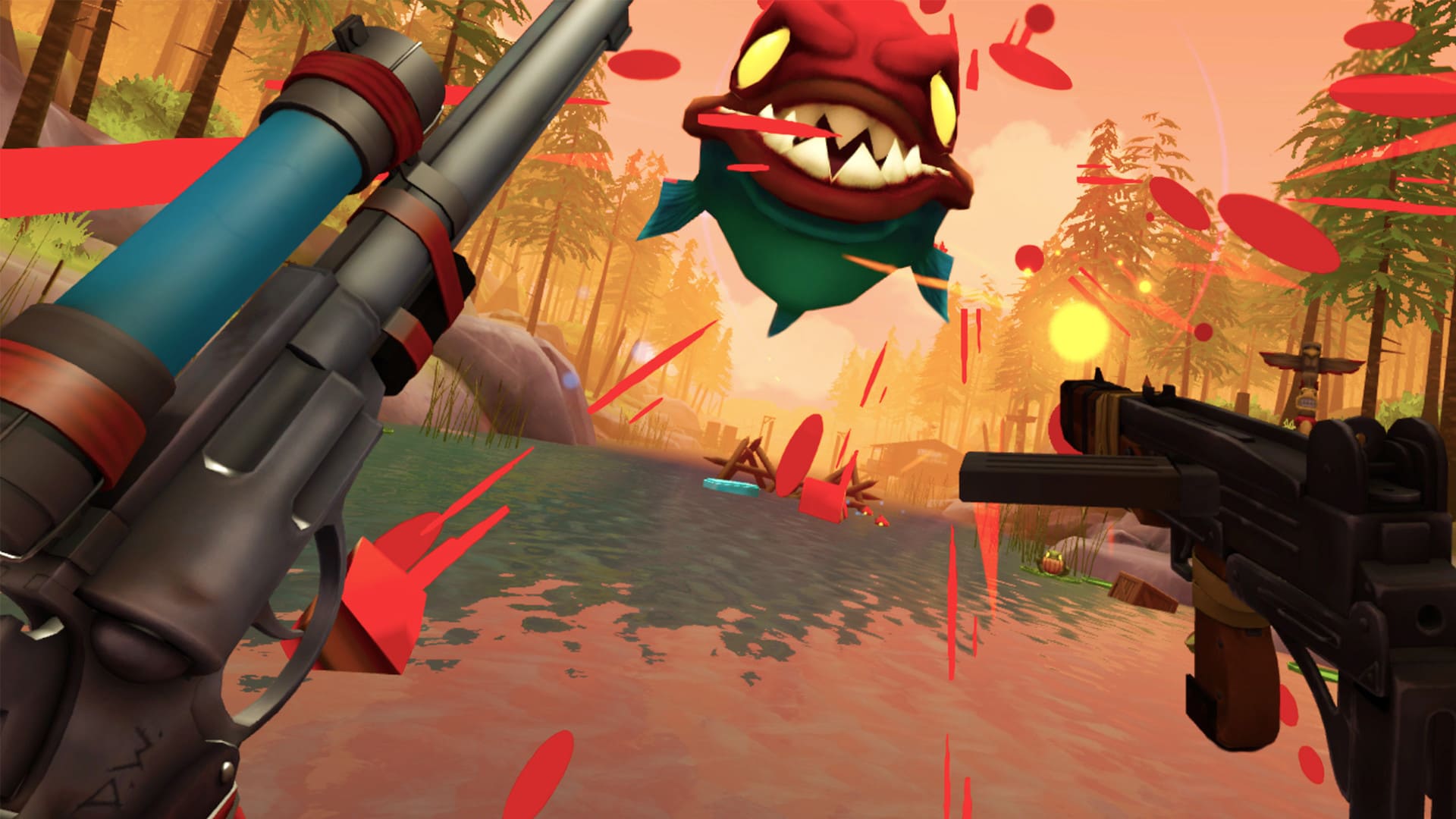 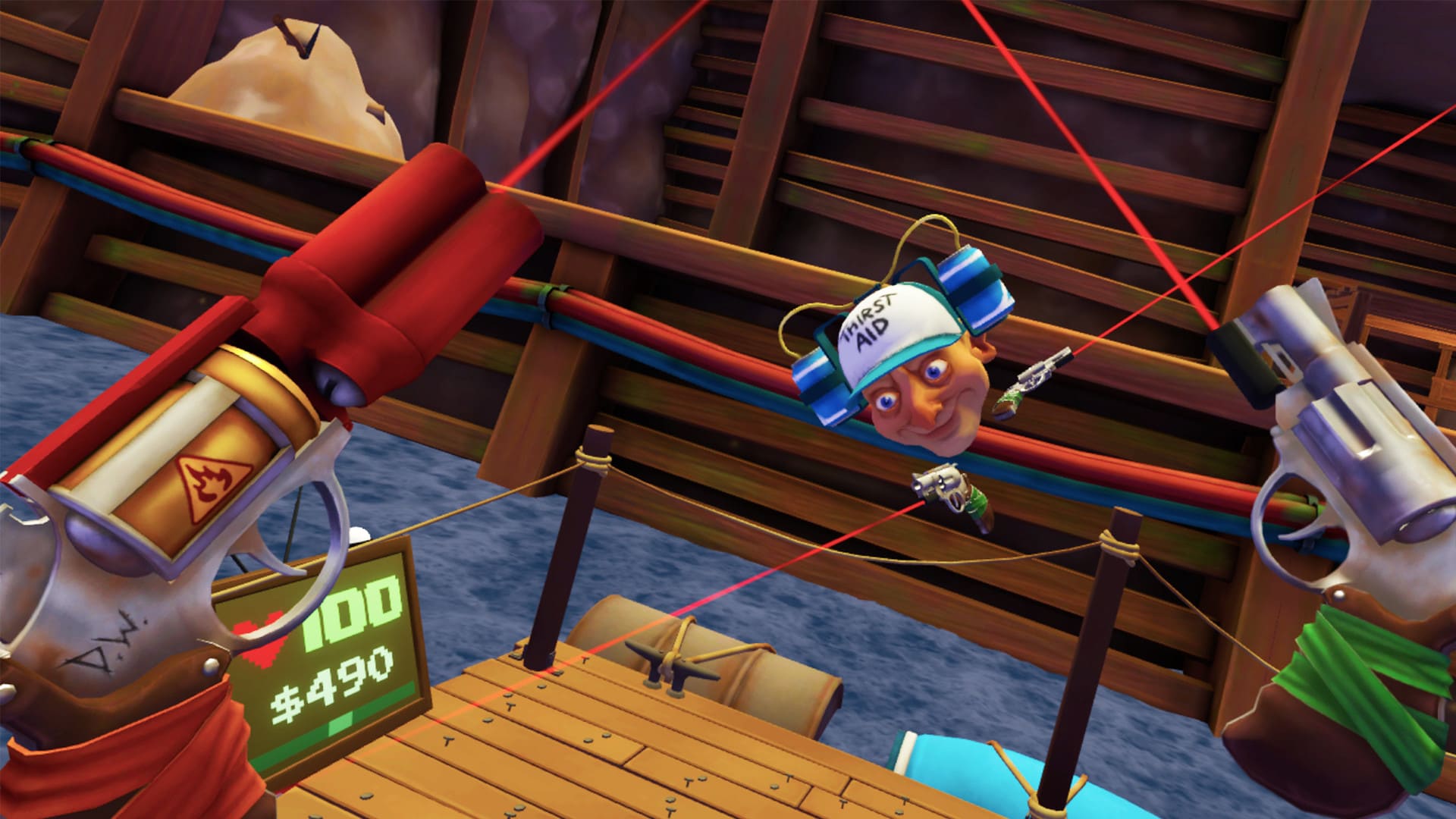 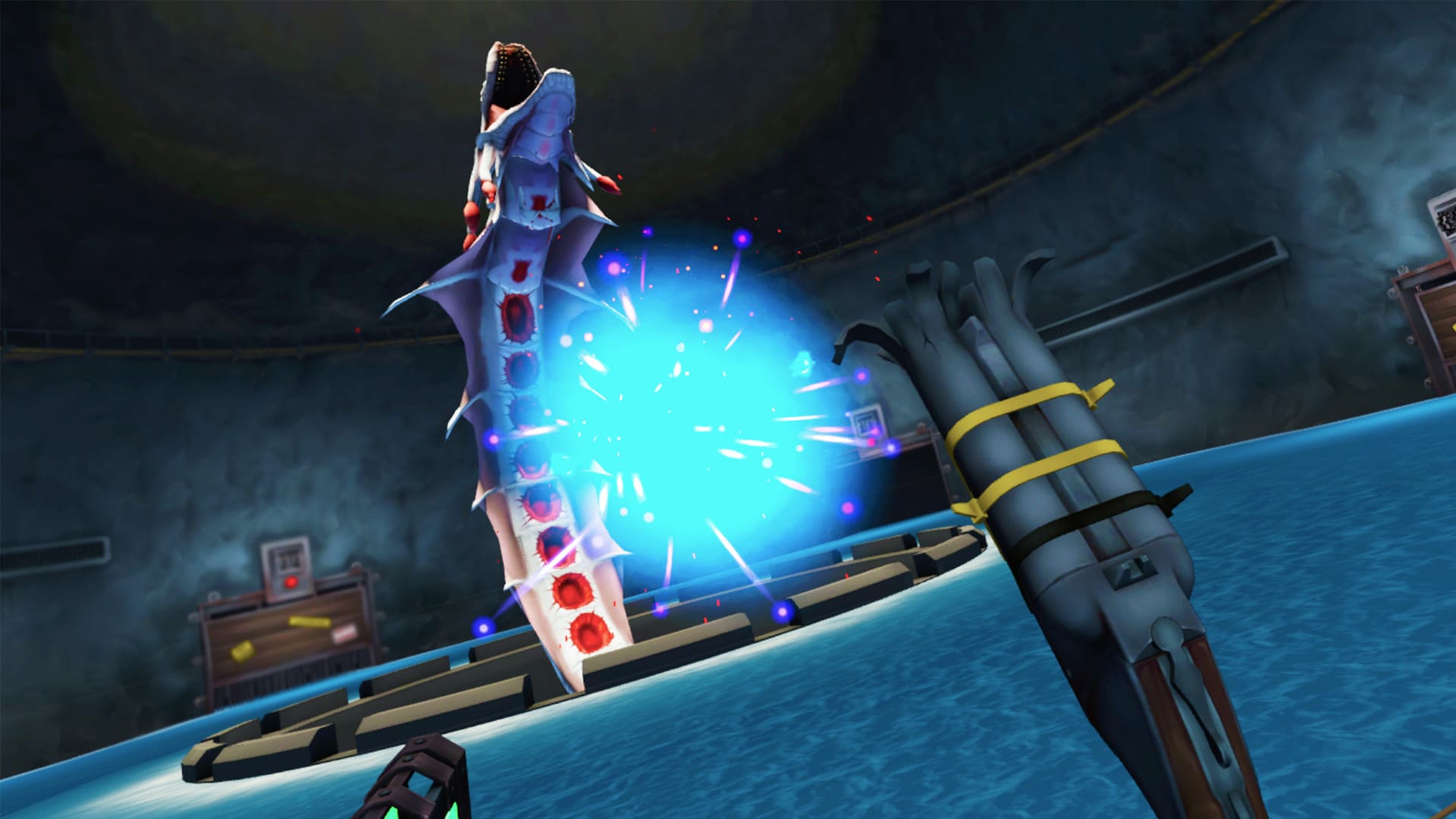