SHOOT
Defeat all enemies with your teammates. If you shoot in the head, it will cause significant damage. 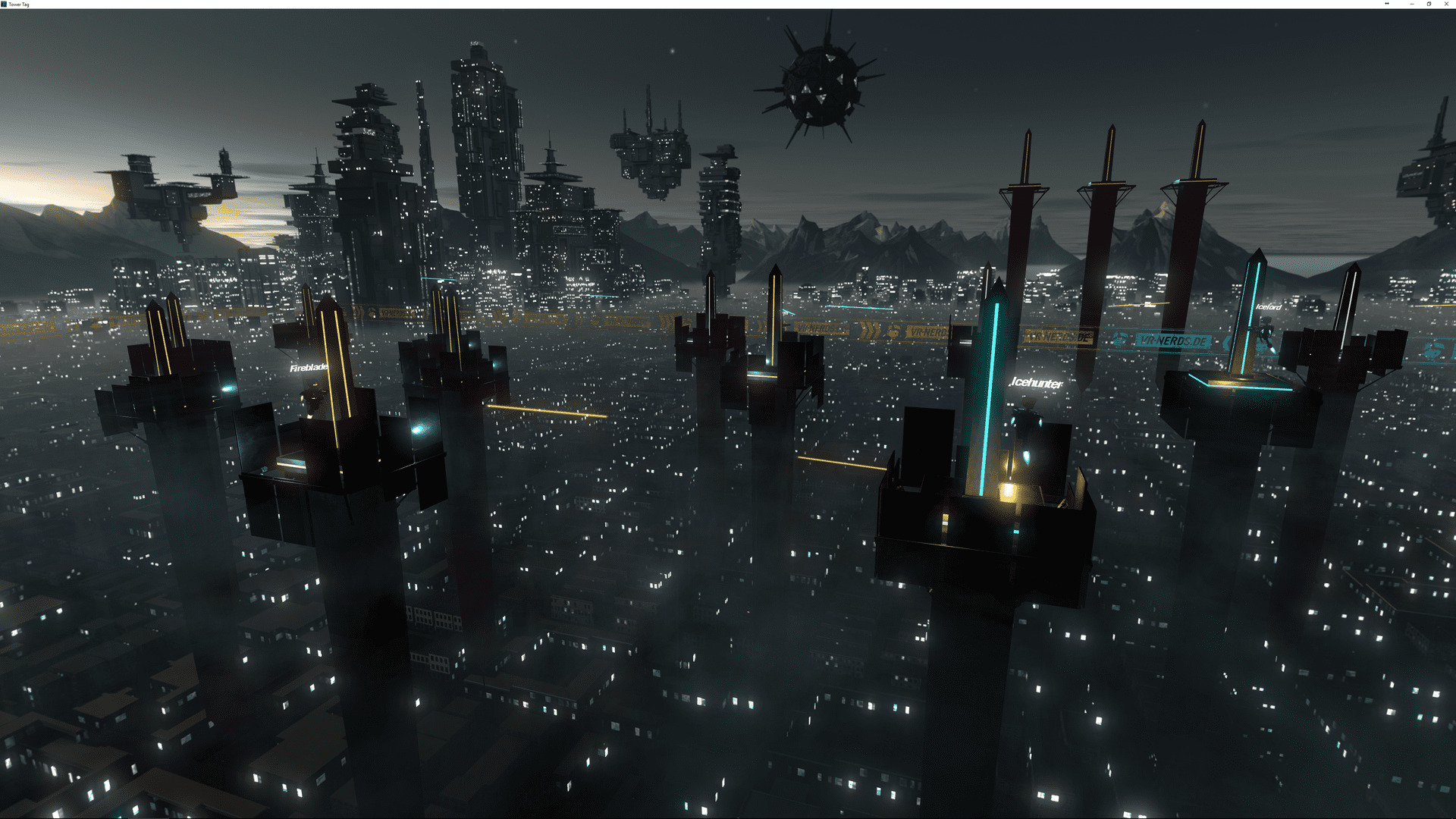