Bringing back the old-school

Space Block Buster is a game that gathers inspiration from arcade games of the past and brings the best experiences into VR. Score higher points at every stage utilizing block patterns, buffs, and items that can only be experienced in VR.


You can use both rackets in your hands to smash the balls that destroy obstacles allowing you to space travel, and finally face the Boss, guarding its territory using space powers.

Get your friends & family hooked up on VR!

Space Block Buster is a VR game that can give you the pleasure of smashing balls and destroying blocks in the most creative ways.

Take your headset, prepare your racket, and get ready to join on a journey to deep wild space! 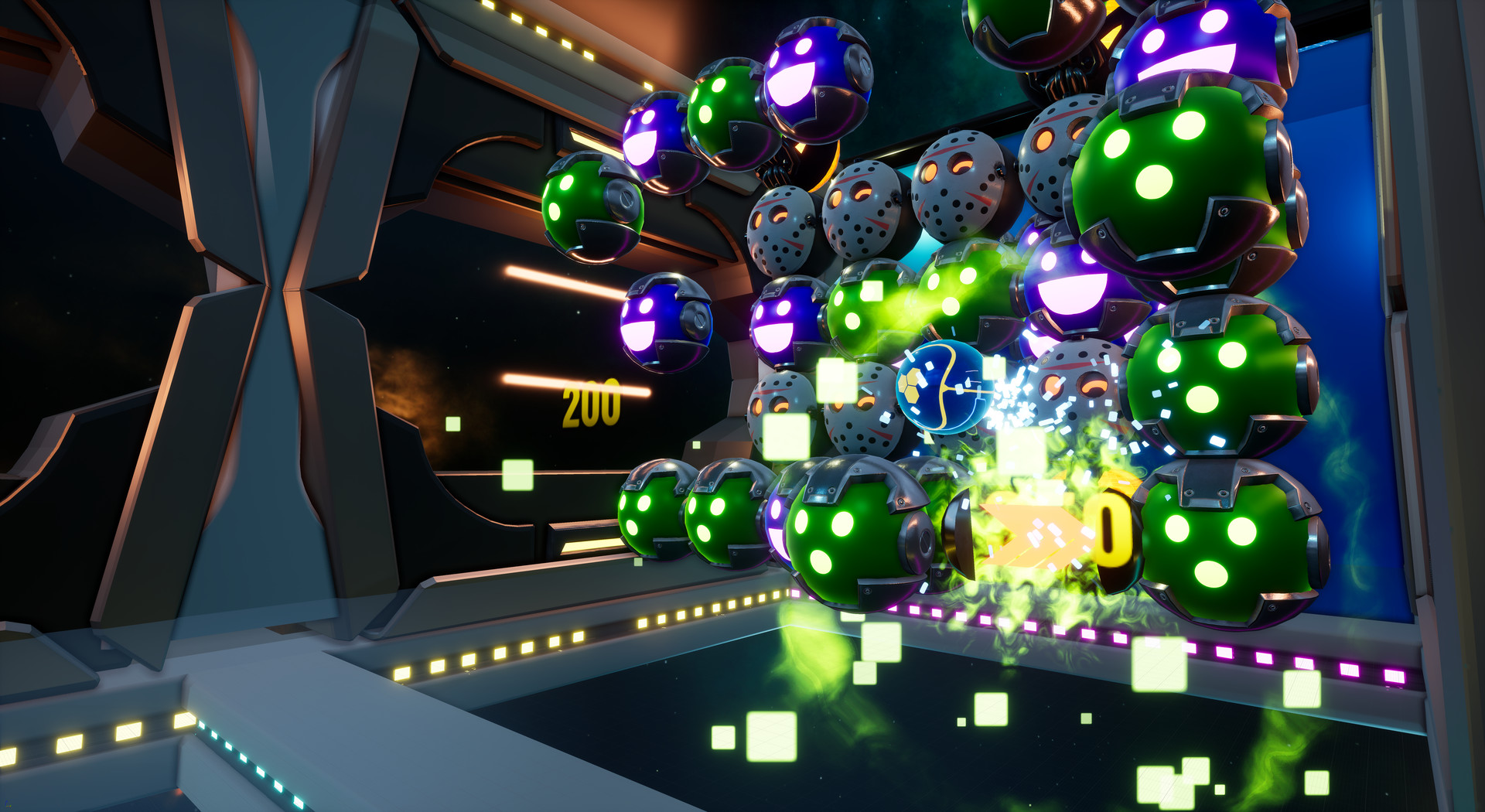 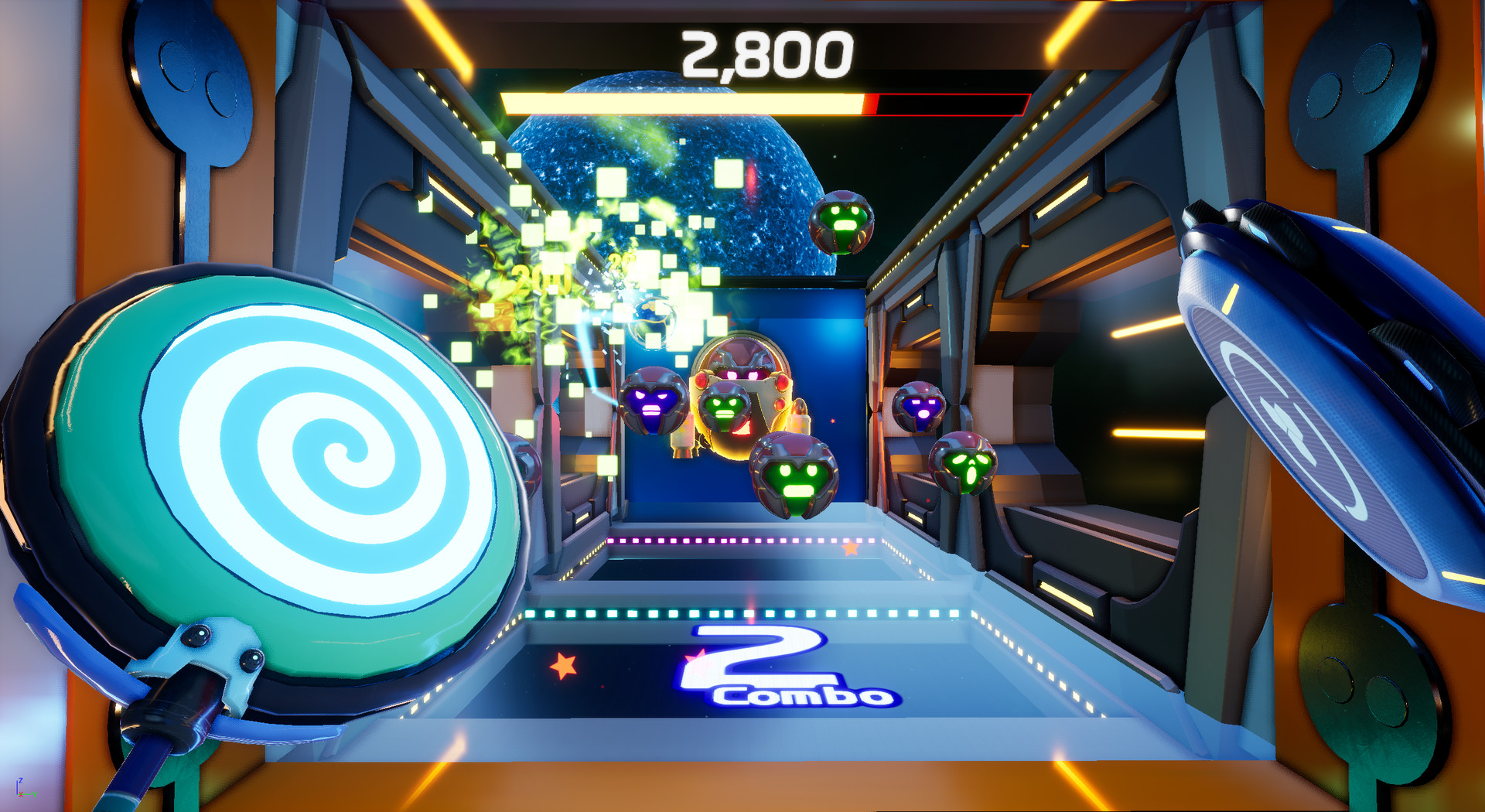